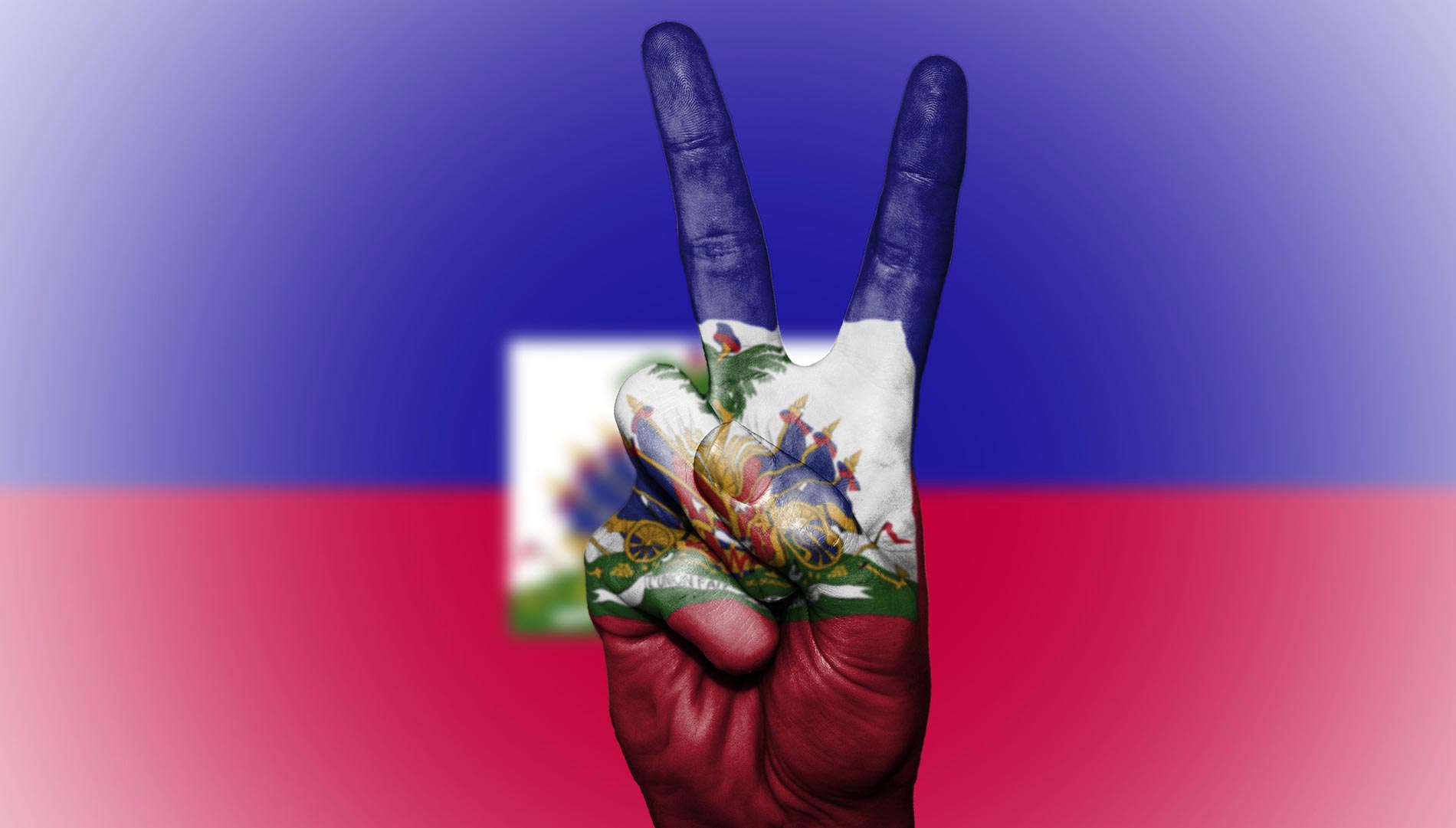 Haiti is the poorest country in the Western Hemisphere with nearly 80% of its population living in poverty. 7 out of 10 Haitians live on less than US $2 a day.

In January 2010, Haiti endured the most powerful earthquake in over 200 years. A 7.0 magnitude earthquake devastated much of its capital city, Port-au-Prince, and neighboring areas, killing more than 300,000 people and leaving more than 1.3 million homeless.